Health care in the Philippines for Australian expats

Jeff HarviePosted on 28/08/2016 Posted in Cultural Problems and Misunderstandings, In the Philippines

Health care is an essentially important issue to anyone intending to settle and live permanently in the Philippines as an expat Australian. Many of us are getting older, and new families often mean more doctoring is needed than for single Aussie men. It’s something you should consider very carefully and not just assume it will all be just fine. I write this now, because a friend of ours is just out of hospital in Manila after a pretty awful few weeks. And to be honest, he was not prepared in any way. 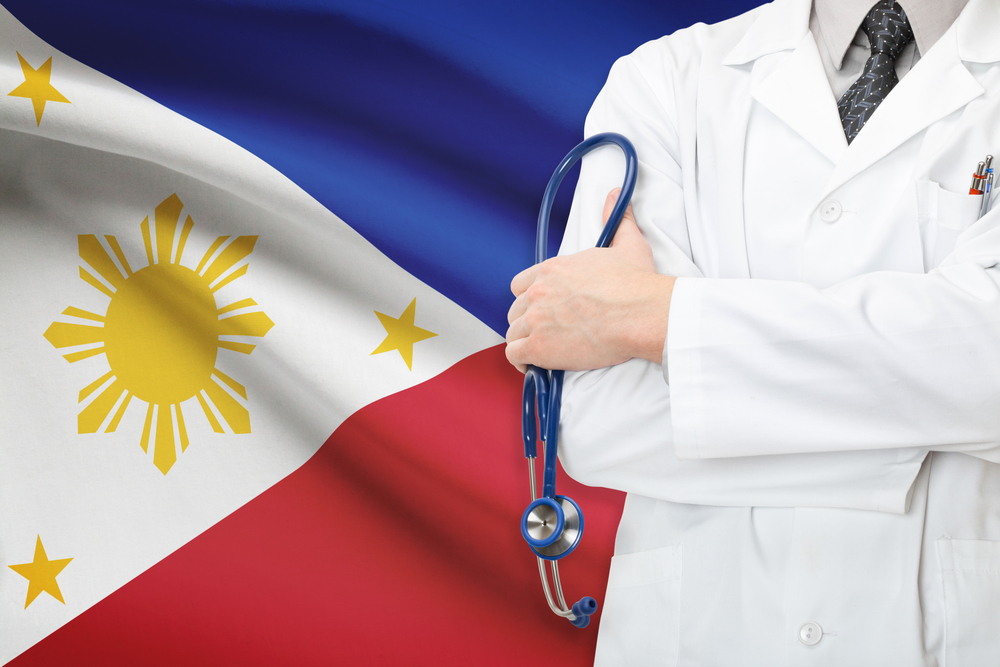 As usual, this is not a Philippines-knocking article. This is my home, and I love it here. Life here can be great, but it’s a land of contrasts. It can all go very badly for the unprepared and especially the under-financed. This is NOT Australia, and the mistake is to assume that everything here will happen as it does in Australia…..then when it doesn’t, to look back at Australia’s health care system with rose-coloured glasses on. Australia has Medicare and the Pharmaceutical Benefits Scheme (PBS), but to me the rest of it is not always so perfect.

Health care here can be wonderful, or it can be pretty ordinary. Most of it comes down to the issue of money and resources. The people, ie. the doctors and nurses? They are generally great. I’ll explain a bit further, though. Their limitations are usually due to limited resources.

Bluntly? If you live here underfunded and under-resourced, you will have problems with health care like everywhere else. In Australia? Health care is fairly equal. You go to the public hospital, and it’s either free like it is in QLD or covered largely by Medicare like it is everywhere else. But you can sit for hours in an overcrowded waiting room with the “walking-wounded” whilst waiting for underpaid and often inexperienced doctors to patch you up. Need anything that isn’t urgent and you go on a waiting list.

Here? If you’re poor, you could end up in the hospital-from-hell. If you have money? The services and treatment can be very good. Not always, but can be. Difference is that you shouldn’t just assume, and you shouldn’t just accept all that comes your way. Not all hospitals and not all doctors are the same.

Doctors, dentists, etc. Mostly you just walk in. Appointments exist, but not the standard. I’ve never known dentists to use an appointment system. Normally you just walk in. You can get a tooth pulled for about P500.00. Compare that to Australia, especially in regional areas. 1 year waiting lists and $400.00 to get a tooth removed! We have family doctors (wife is a “GP”, and husband is a surgeon). Been with them since we came here, and trust them absolutely. None of this “No more than 3 minutes or it’s not profitable” bulk-billing side-effect. If it takes 30 minutes, then so be it! P200.00 for a consultation! And that’s fairly normal here.

And there are specialists everywhere! No referrals necessary. Blood pressure problems? Heart problems? Go see a cardiologist! I’ve had “Singapore Ear” treated by an Ear, Nose and Throat specialist! Came to my home last time! Paid him a little extra, but was still cheap!

Two year old child visiting us stuck his finger into a fan. Cut ½ way through his finger! Local hospital. Had micro-surgery, sewing veins back together! Was in hospital for a few days. Bill was P40,000.00 in total! Not bad for saving his index finger.

Had some blood tests and a urine analysis the other evening. Same hospital. Seen-to immediately. Results in two hours, along with interpretation. P360.00 in total!

Yet, we also had one of our kids in another hospital a few years back with a fever of 40C. Nursing staff checked her every 4 hours only. I had to go and abuse them over that one, because I thought that was disgraceful. They expect the family members to stay 24 hours a day with patients here. Nurses don’t seem to do very much. Mind you, many of these hospitals have nursing graduates working for them for 12 months for free in order to apply for their board licence (registration), and only pay them a salary of P6,000.00 to P8,000.00 a month after that. Not much to inspire them. But they did almost nothing for the poor kid other than replacing her drip dextrose and recording her temperature.

Had our daughter Maggie admitted when she was 6 months old, and we were stuck overseas. They brought her sinigang and rice for her meal (at 6 months old), and when we had her discharged after 24 hours (when not a single doctor looked at her) they brought a wheelchair for her (at 6 months old!)! We haven’t been back! So yes, you can get some awful hospitals!

The point being that you need to investigate! You need to ask around. If you like the treatment somewhere, you should go back again. And you should try to get the best treatment that money can buy! However, please also take note of the next bit!

The rich white man, even if you’re not rich at all

Medical care facilities in the Philippines are businesses, just as they are in Australia. But here they are truly owned by private individuals or wealthy families and investors. Regardless of how caring the staff may be, or may wish they could be, they need to toe the line and make money for the boss. That’s how they remain employed.

Our friend presented with kidney stones and a bowel infection. He had waited until he was seriously ill before going there, and being an Australian they put him in a private room. He needed a couple of operations and dialysis, and a stay of about 3 weeks. They asked to be moved to a cheaper ward, but they refused by claiming that was only for poor Filipinos. Little did they know he was no better off! The bill was clearly “loaded”, and ended up at nearly P700,000.00 by the time he finally got out.

This would never happen to me, because I have a very clever and suspicious-natured wife who would have been asking the questions all the way along and yelling at them if needed. Plus, we are aware that you cannot try to live like a poor man here and expect that “the system” will take care of you as it basically will in Australia. You must be prepared for emergencies! That means having substantial savings or reliable sources of funds to cover such emergencies, or you can find yourselves in tragic circumstances!