Filipina Ladies and Marriage For Life

Marriage for life! Even though it may sound like an outdated concept….a dream from days-gone-by before skepticism toward anything non-scientific set it….the fact that people still DO get married in this day and age is testimony to the fact that most of us are still romantics at heart. And honestly, despite skepticism, would ANYBODY enter into a marriage that they DIDN’T believe would last until death? We believe it enough to toss everything we have into it. Let’s not kid ourselves. And I’d think that those Australian men who headed to the Philippines and found their brides, especially so. 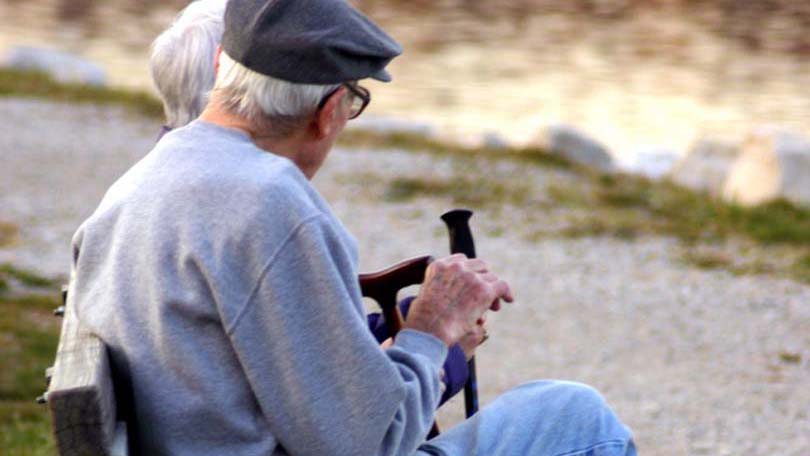 Marriage and the Philippines

Why did we look to the Philippines in the first place? What made us first attracted to Filipina ladies? Yes, they’re generally pretty, but there’s more to it than that. What mattered to many or maybe most of us was the strong belief in marriage-for-life that exists in Filipino society. There is no easy divorce culture here. In fact there is still no legal divorce in the Philippines, and that’s not because the big bad Catholic Church thrust this on a submissive population. It’s because marriage is seen as the stabilizing factor in families, which are the building blocks of a stable society.

The Family Code of the Philippines says of marriage that “It is the foundation of the family and an inviolable social institution…”, thus acknowledging its significance in Philippines society. “Inviolable” means “never to be broken, infringed or dishonoured”. Strong words!

What this means is that the Filipina lady you met and married didn’t grow up surrounded by divorcees and kids from broken marriages, possibly on 2nd or 3rd step-parents. Yes, marriages fall apart and couples separate, but not to the extent that it happens in western countries. Marriage is seen as normal, and not as something unusual. I can remember a little friend of Remy’s when she was in Australia with us years ago being almost in disbelief when I told her that Remy’s mum (Mila) and I were married. Poor kid obviously grew up surrounded by instability.

And a Filipina lady who believes in marriage and doesn’t believe in tossing it all in when “the magic has gone out of it” means you should have a stable life ahead of you, as long as you are both committed to working at it.

Marriage For Life and Commitment

So, does marriage depend on meeting the perfect partner? Yes, that’s a bit of a trick question and is fully intended.

Yes, of course you should have your priorities set right when you are choosing your life-partner. Marrying because you want something from the other person, this is not very wise.

A man marrying because:

Or a woman marrying because:

These are not stable marriage building-blocks, are they?

Intelligence should tell you that a successful marriage is going to be easier to attain if you actually love each other, and if you choose someone where the two of you have invested time and effort into getting to know each of you as you truly are, then you should have something left when the glamour of wealth and beauty have faded.

But back to the question about the perfect partner. Does such a person exist?

True self-reflection and certainly self-criticism are out of favour these days. We’re all about building fragile self-esteem and self-concepts, and expect to give ourselves a clap for participating. Facing up to ourselves as flawed human beings isn’t trendy at all. More’s the pity, because it would result in some better marriages. Am I the perfect husband? Apart from my obviously stunning good-looks, no I am definitely not. I’m demanding, I’m stubborn and I talk too much. Is my wife the perfect wife? No, ‘fraid she isn’t. And she’s OK with me saying that, because she knows all too well. Fact is, I’m relieved she has faults because who the hell am I to expect perfection? Honestly, I don’t think anyone else could stand either of us!

And it’s our constant knowledge of our own imperfections that keeps us both grounded, and grateful for having someone who loves us despite our flaws.

And you will find that most Filipinos approach marriage the same. Jeff and Mila are not wise philosophers. You probably find your grandparents and their parents had a similar outlook on life, and Filipino thinking is sometimes not too far removed from Aussies in the past when marriages were seen to our own society as marriage-for-life.

2 comments on “Filipina Ladies and Marriage For Life”